Friends, in this post I will tell you, what Is Mitron App, its Wikipedia like Owner Name, & Which is the country of this app. If you want to know then keep reading this post.

As you all know, for a long time, usually since Ajay Nagar who owns a YouTube channel called carryminati. He roasted TikTokers ever since TikTok’s rating and its users are steadily decreasing in India.

So now there is an entry of an app called Mitron in this situation. Now what is this Mitron app, who has created it, why has it been created, and named its owner in which country he lives as we are going to give you the complete information in this post.

What is Mitron App?

Mitron App is a short video sharing platform like a TikTok. As you know, YouTube vs TikTok has been running for quite some time.

And all this is happening because of an epidemic like Corona, because Corona started in China.

That is why every Indian is demanding to close TikTok application in India.

Currently the founder of this application is named Shivank Agarwal. Which is from IIT Roorkee, Uttarakhand, India.

He has not created this application himself. He named this app as an application development company in Pakistan called Qboxus. Which sells templates of pre-made Android apps on a platform called Codecanyon.

Meaning the applications are completely ready, in which you can make your own application with little change. The way the Mitron App is built.

Let me tell you, this application is made from the premier template of Qboxus company named TicTic, which costs just $ 34, that is, for around 25 hundred rupees according to Indian currency.

And at the same time, it is also being told that there is no use of this application to protect the protector, which can also be used.

Currently the founder of this application is named Shivank Agarwal. Which is from IIT Roorkee, Uttarakhand, India. 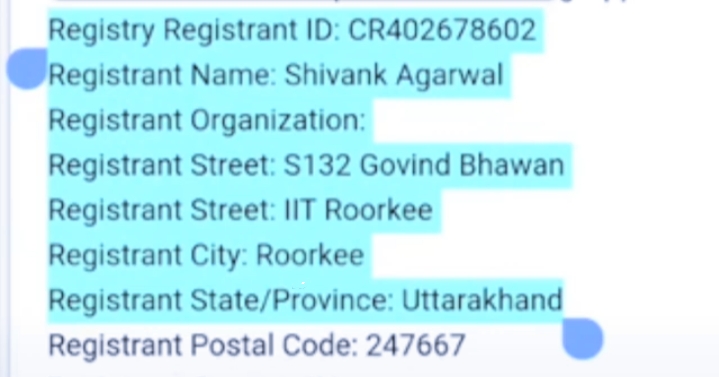 Mitron App Made In Which Country?

Mitron App is a short video sharing platform like a TikTok. As you know, YouTube vs TikTok has been running for quite some time. for more

Note: If you have any questions related to this post, then you can tell us in the comment box below. We will try to answer you as soon as possible. And this post has been provided according to our internet research. 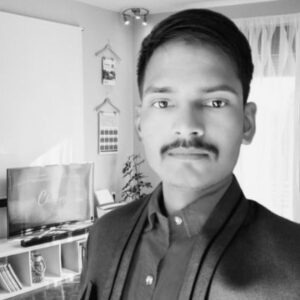 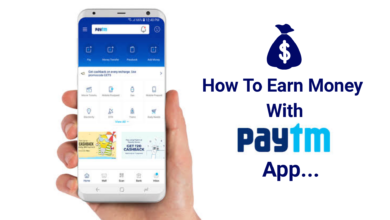 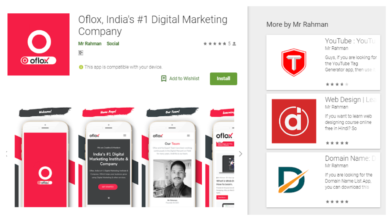 Need Help? Chat with us
Start a Conversation
Hi! Click one of our member below to chat on Whatsapp
The team typically replies in a few minutes.
Mr Rahman
Founder & CEO