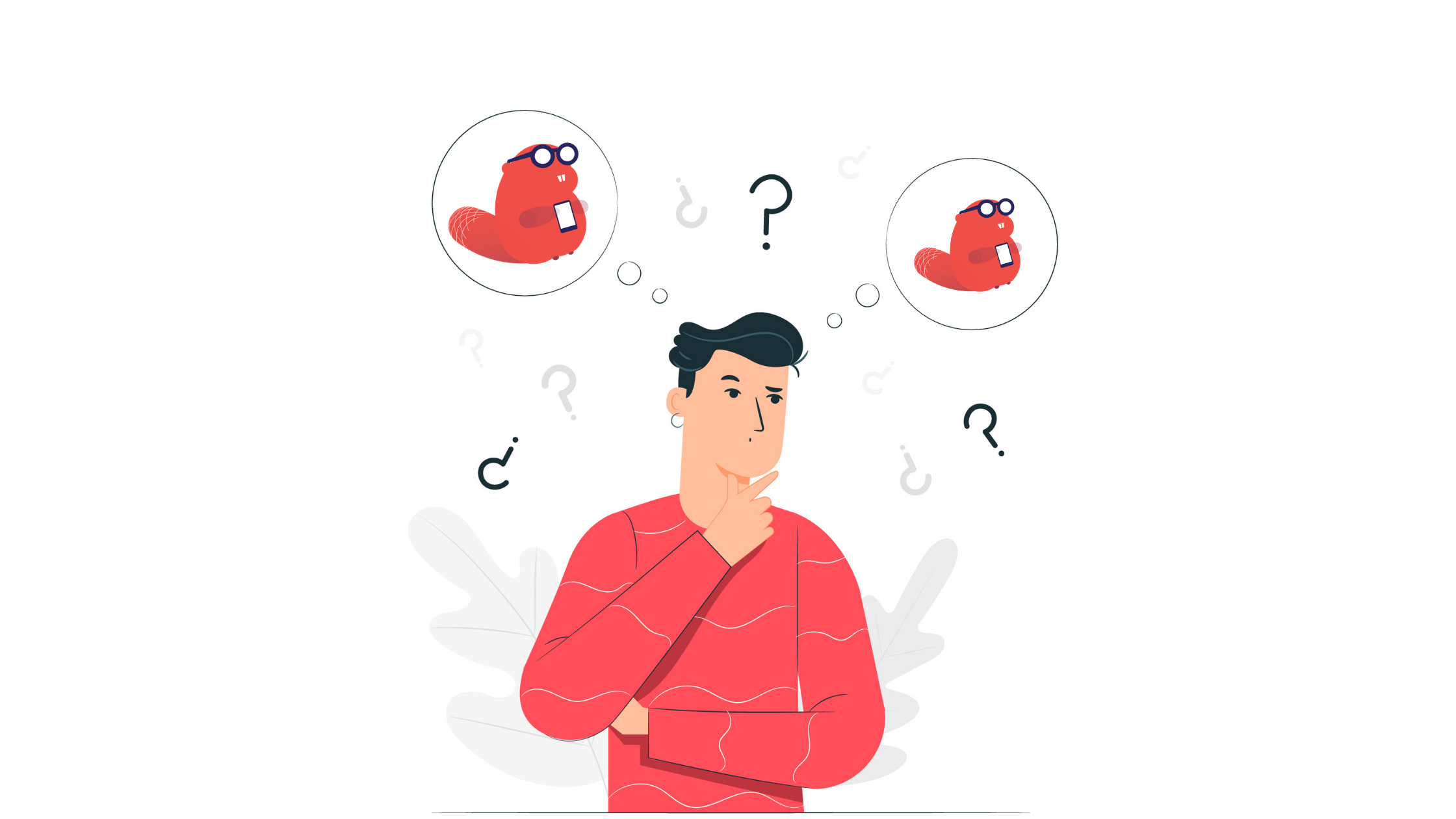 In today’s post, I will tell you about “Top 5+ Thunkable Alternatives For Android & iOS (Free & Paid)”. If you want to know, then keep reading this post.

Thunkable is a drag & drop Android & iOS App builder. And thunkable was develope in 2015 by Arun Saigal & WeiHua James Li.

In the beginning it was absolutely free. People used it to create a lot of Android & iOS App, and also earned a lot of money from them. But since the service of Thunkable is Paid, then Thunkable User is looking for Thunkable Alternatives.

So if you are also looking for Thunkable A lternatives, then today I am going to tell you about Top 5+ Thunkable Alternatives For Android & iOS (Free & Paid).

Friends, since the services of Thunkable have been paid, that means, if you make an app on Thunkable, then it takes money from you. This is what people are looking for in the Thunkable similar platform.

So let’s quickly learn about these Thunkable Alternatives For Android & iOS without wasting time.

Android Studio is by far the most popular and favorite platform for making Android & iOS Application. But to create an app here, you must have Coding of Programming Language. Only then can you make your app on it.

But let me tell you, platforms like Thunkable will keep coming. But Android Studio was free, and will remain. But here if you want to make App then you need programming language and. Only then you can make App according to your wish and requirement.

kodular is a drag & drop platform founded in 2017. Where you can create an app just like Thunkable. And kodular is by far the best and favorite platform.

And here too you can create Android & iOS App without coding. If you do not put any kind of “Ads” in it like Google Ads etc., then it does not take any charge from you. But if you use Ads, then it shows your Ads in that App without your permission. And from the gone app it also takes some percentage.

Appsgeyser is also an Android & iOS App Builder & Maker. This platform is providing its service even before Thunkable. That is, Appsgeyser was founded in 2011. On this platform also you can make apps, but here you do not get drag and drop features like Thunkable. Here you get some pre made app template. Which you can customize as per your choice.

But here you can customize only basic things. More features here, you don’t get more features than Thunkable. But if you want, you can use it on the basis of Thunkable Alternatives.

Friends, this platform also allows you to create Static & dynamic apps just like thunkable. Which you can publish on Google Play Store if you want.

And let me tell you for information, now AppyBuilder, and makeroid, AppyBuilder is the only two platforms. Which have now been redirected to AppyBuilder.

Appy Pie is also a fairly good platform. You can also create your own Android & iOS app. And here too you can create your own app by customizing the Pre Made template just like Appsgeyser.

On AppyPie you can also build / create an app without coding.

So guys, hope you liked this post “Top 5+ Thunkable Alternatives For Android & iOS (Free & Paid)”. Apart from this, if you still have any questions and suggestions, then you can talk to us in the comment box below.

How To Earn Money From Free Fire Game (Complete Information)